One of the Keys to Keeping “Unlikable” Characters Tolerable

The recent box-office disappointment Rough Night drew obvious comparisons to the movie Very Bad Things given the shared premise of “accidental killing of stripper/sex worker leads to cover-up and further criminal behavior.” In speaking of Very Bad Things, several of the film’s detractors have pointed to just how vile and insufferable the characters were. Sure, it’s a dark comedy/thriller, so at least some of its characters are expected to be criminals. And it’s far, far, far from being the first or only movie whose primary characters are unsympathetic, selfish and even murderous assholes. And while there are certain people who are just never going to be on board with watching or reading a story featuring “unlikable” unsympathetic characters, there are many others (like me) who find such stories interesting, provided that the story is, well, interesting, and provided that the unlikable characters aren’t utterly insufferable.

So what is it about the characters in a movie like Very Bad Things that pushes their vileness over the top? Are their actions simply that deplorable? Does the story just fail them to such an extreme degree that they can’t be redeemed? In my opinion, the answer to the last two questions is “no.” The problem with most of the characters in Very Bad Things is that they don’t show the capacity to care for anyone at all other than themselves. The simple solution, then, is to give them at least the smallest sign that they are capable of caring. They can still be horrible, mostly hateful people, but showing that they have even an ounce of compassion for at least one other person can go a long way toward making them more palatable.

Examples of this can be found in more stories than I can hope to count. Pulp Fiction primarily follows the happenings of two homicidal hitmen who are very casual about killing innocent people, but they also seem to have a genuine friendship even early on in the movie. It makes them easier to get along with from an audience perspective, because even though they may argue, they generally get along with each other. Sticking with Tarantino, Mr. Pink and Mr. White in Reservoir Dogs develop a bond that carries them through a botched robbery, mortal injury, distrust and conflict and betrayals, right up until the final emotional revelation.

Branching out into other crime stories starring villainous protagonists, the main trio of violent asshole gangsters in Goodfellas start off with a strong bond, and the deterioration of the bond due to greed, impulsive behavior and drug abuse is a core element of the story. O-Dog in Menace II Society is a monstrous, murderous lunatic, but he legitimately cares about his friend Cain. Scarface, of course, is focused on the rise and fall of an ambitious madman, but he does love his sister (albeit to an unhealthy and potentially unsavory degree) and his friend Manny. He even has compassion for strangers, given his personal code of not killing women or children. His care for other people and his emotional immaturity related to that caring are crucial components to his eventual downfall. Harold Shand, the bulldog bastard of a crime boss in The Long Good Friday, is a cruel, vicious hothead, but manages to muster some affection and even a sincere apology for his lady, Victoria. Going back farther, even the psychotic Cody Jarrett from White Heat loved the hell out of his mother.

But those are all dramatic films. What of a dark comedy, like Very Bad Things? The best contemporary example I can think of is It’s Always Sunny in Philadelphia, a television show centered on a group of awful people being consistently awful to one another and to anyone else unfortunate enough to cross their paths. Granted, humor is subjective, and part of Sunny‘s success hinges on whether or not you find the show funny, but even with that in mind, the show’s writers and creators are aware of the importance of showing that even despicable people need show signs of caring for others once every blue moon. Sunny has multiple examples throughout its long run of the gang rallying to actually do something nice or to be there for one their own (“Charlie Kelly: King of the Rats”, “Dee Gives Birth”) or simply enjoying each other’s company (“A Very Sunny Christmas”, “Mac and Charlie: White Trash”).  To be sure, they are still all manipulative, selfish, horrible assholes who are frighteningly proficient at ruining lives, and none of the examples of them being temporarily decent human beings redeems them in any way, but it does make them tolerable and show that they at least have the capacity–however limited–to be selfless and, dare I say, even loving.

All of this to make one simple point: if your protagonist is a horrible person, they needn’t be thoroughly horrible. And perhaps the easiest way to keep an unlikable character from being too intolerably irritating to bother with is to simply show that there’s at least one person in their world that they care about as much as they care about themselves. 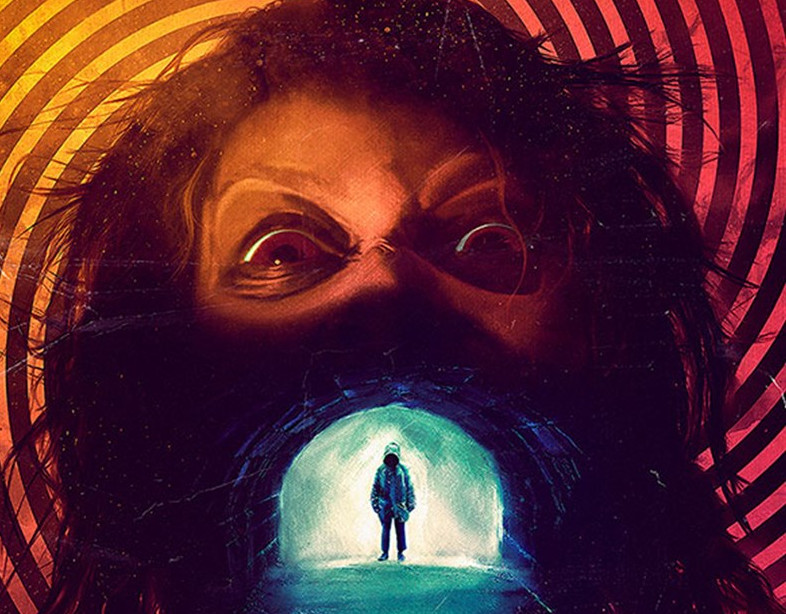 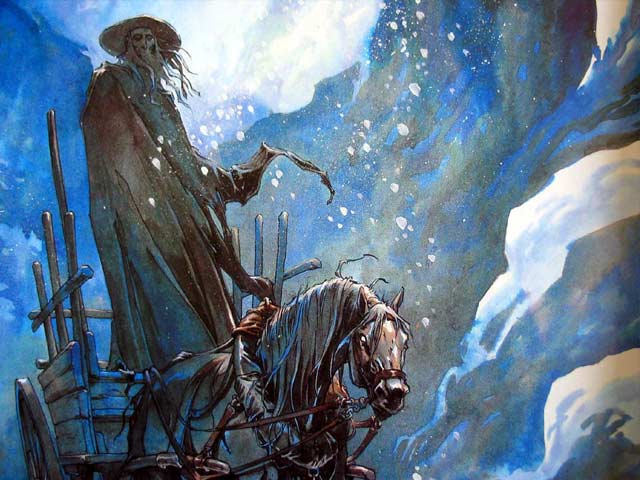