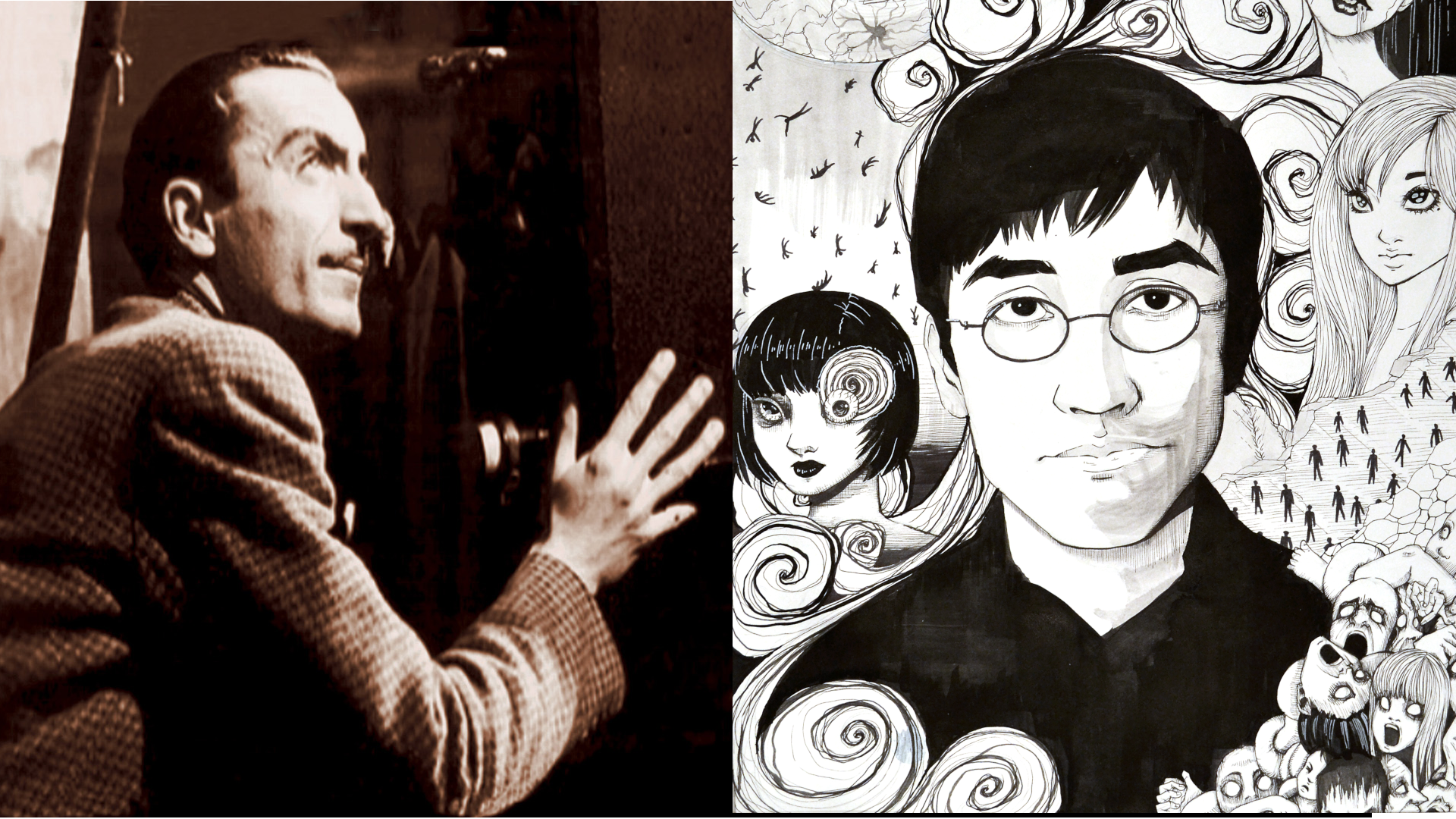 Here’s the thing about running a “daily horror history” blog series: every single day on the calendar is pretty stacked with historical horror happenings of note. I leave a couple of items unacknowledged every single day, just because there’s so much to cover, and I’m only one guy who’s supposed to be working on a damn novel over here. I try to handle the stuff that I think is most important and most fun to write about, while also saving a few things for the future, presuming I’ll still be doing this years down the line.

All of that to say, July 31st is a particularly loaded day, and it’s hard to narrow down what to talk about, so forgive me if I shortchange, for instance, the release of 1995’s infamous Phantasmagoria, an early FMV video game designed by Roberta Williams. There would be a hell of a lot to unpack getting into that one, but I’ll have to save it for another day. Likewise, I’m only giving passing mention to the first issue of Fangoria magazine going to print on this day in 1979 ( in my defense, the early issues of the magazine weren’t horror-themed yet anyway).

It’s not that these things aren’t notable, it’s just in the pantheon of horror, Mario Bava and Juni Ito are simply going to outrank a lot of other releases, milestones and individuals as far as I’m concerned.

Born in 1914, Bava was the mastermind behind well-known Italian horror works The Bay of Blood (aka Twitch of the Death Nerve), Black Sunday and Black Sabbath, as well as less famous but equally impressive works like Operazione paura, aka Operation Fear, aka Kill, Baby, Kill, which I wrote about a few Octobers ago. His 1964 proto-slasher giallo film Blood and Black Lace laid out the blueprint for the countless “masked killer stalks victims and racks up a body count” flicks that would follow for decades after, though very few even dared aspire to its levels of style and suspense.

Out of all the important and influential works he gave to the genre, my favorite may be the short segment “The Drop of Water” from the aforementioned Black Sabbath. I’ve written before about how one of my earliest experiences with horror fiction came when my kindergarten teacher introduced me to “The Golden Arm.” Because of that story, I think I’ll always have a soft spot for tales about the dead returning to terrorize a thief. “The Drop of Water” is the perfect film adaptation of such a story; a distilled slice of scary cinema that can make a summer day feel like a chilly Halloween evening as you’re watching it.

While Bava left us in 1980, we still have Junji Ito in our midst. Born on this day in 1963, he is the dark genius behind Tomie, Uzumaki, Gyo, “The Enigma of Amigara Fault” and Hellstar Reima. He’s mined core-deep horror out of overtly frightening ideas (a malicious succubus who can’t be killed; a hungry planet-sized cyclops that can snatch moons out of orbit with its grotesque prehensile tongue), as well as premises that may not seem scary at all until you read the stories and see the illustrations (walking fish; human-shaped holes in cliffs; SPIRALS! EVERYWHERE!). I remember staying up late to read “The Enigma of Amigara Fault” one night, confident that the actual product had to fall well short of the hype. Surely the story would take a too-clever turn toward unintentional timidity. Nope. By the time a certain character woke from a prescient nightmare I knew I wasn’t going to get much sleep that night.

When I got to the last page, I was able to scratch out the “much” from the previous sentence.

Ito’s work has been adapted for the screen multiple times, but, in my opinion, no adaptation has been able to effectively capture what he’s put to the page yet. Alas, he was to be the art director for the Silent Hills video game, but its cancellation deprived us of that glory. Just thinking about the combination of Ito’s mind along with Guillermo Del Toro’s, working on a Silent Hill entry of all things, makes me think that such a horror wasn’t supposed to exist. At least that’s what I tell myself to keep from weeping for the loss.

So once more, here’s to the birthdays of Mario Bava and Juni Ito. If you have a chance, celebrate the occasion by watching or reading some of either man’s work today. Feel free to wait until after the sun has set to do so, unless you’re of a susceptible disposition and need to be rested for the following day.