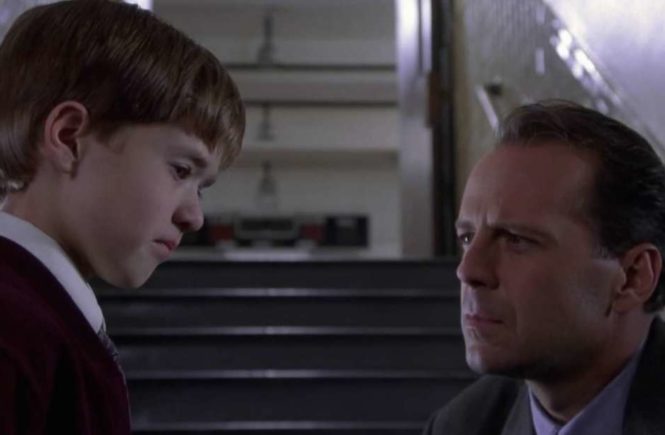 It’s a common habit among more stringent horror fans and detractors alike to be overly restrictive regarding what constitutes a horror story. Detractors, be they overt or subtle tend to disqualify a movie from being in the Horror genre if it turns out to be too good or too successful, or both (for a recent example, see It). “Hardcore” fans, meanwhile, tend to exclude movies they deem not “horror enough”; usually anything that has too many dramatic elements (The Babadook is a recent example).

Which brings us to The Sixth Sense, the runaway hit of 1999 that would have been the biggest movie of the year if not for the long awaited return of Star Wars, and made substantially more money at the box office than intended blockbusters like Armageddon (the previous year’s top money earner) and Mission: Impossible 2 (2000’s top money earner). In fact, it’s safe to say The Sixth Sense was a bonafide phenomenon; a rare late-summer super-smash that rode a wave of positive buzz over its now (in?)famous twist ending, which prompted many people to see it a second time just to look for the clues they missed the first time.

And yes, it’s a horror movie. Not just because of its premise, the story of a kid who sees ghosts. But because of the presentation. The movie is built around fear and is intended to scare audiences as it drags them through the frights experienced by young Cole Sear (okay, that last name is a little on the nose). The fact that the story’s ultimate objective is for him to overcome (or at least learn to manage) his fear and improve his relationship with his beleaguered, desperate mother doesn’t change that. The fact that the subplot involves a spirit coming to terms with his fate and finding the peace to move on–after initially experiencing horror at the realization of his circumstances–doesn’t change that either. I understand that a movie prominently featuring ghosts isn’t necessarily a horror movie (for a classic example, see Ghost); but I also understand that a movie prominently featuring horror is still a horror movie, even if it also has a lot of heart. Horror is an emotion, after all. I’ve said it before, I’ll harp on it for as long as I feel it’s necessary: it’s perfectly fine for Horror stories to be emotional.

The Sixth Sense opened in theaters on August 6th, 199. He is perhaps most known for the infamous Cannibal Ferox, one of the more unforgettable features produced during the cannibal-sploitation boom, which features the requisite scenes of graphic violence and torture, and also some genuine animal cruelty (which I want to judge more harshly, but it’s hard to reconcile that disgust while also still being in love with Oldboy despite an octopus being eaten alive in it, so I’ll try not to be too self-righteous and critical for the moment; catch me on another day and I might have more to say, though).

Lenzi is one of those filmmakers who seemed to constantly be working on two or three projects at a time during his peak years. He also directed several action movies, crime / gangster thrillers and giallo thrillers to go along with other horror films such as Nightmare City (part of the Italian zombie-craze of the late 70’s and 80’s), Ghosthouse (one of several Italian “unofficial sequels” of American movies, this one of Evil Dead), Demoni 3, The Man From Deep River (aka Sacrifice! — the movie credited with igniting the cannibal sub-genre) and Eaten Alive! (yep, more cannibals). 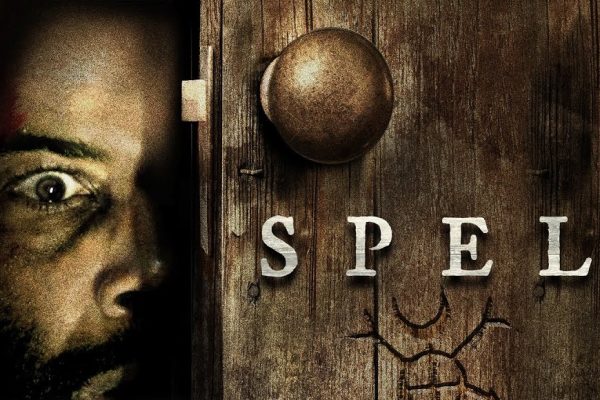 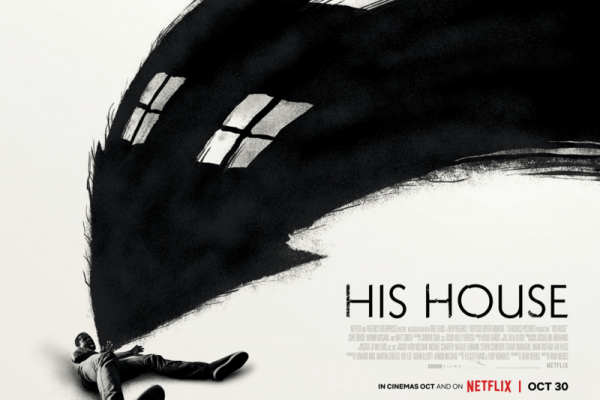 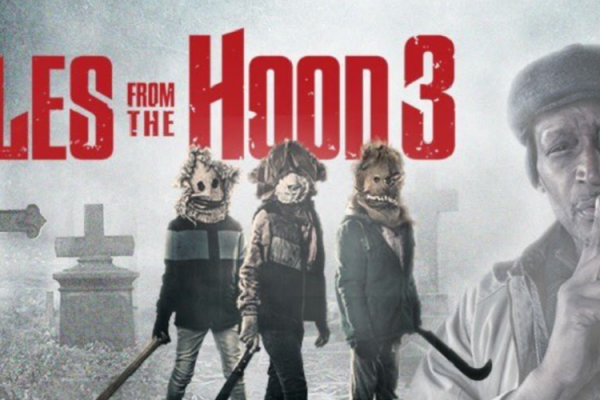