Sometimes your creative eyes are bigger than your imagination’s stomach. Sometimes your attempt to pack multiple interesting ideas into one story results in you failing to fully develop any single idea into the best story it can be. That’s largely how I feel about Bullet Head, a watch made worthwhile due to its cast and its promise, but that I can’t really recommend because it seems to leave so much on the table.

The general premise is strong: three cons pull a heist that results in them getting locked in a building with a super-vicious, desperate dog, a poor mastiff abused and trained to kill. As “trapped with the monster” setups go, it’s different enough to draw you in. Unfortunately, it doesn’t prove quite as intense as you’d think. READ MORE 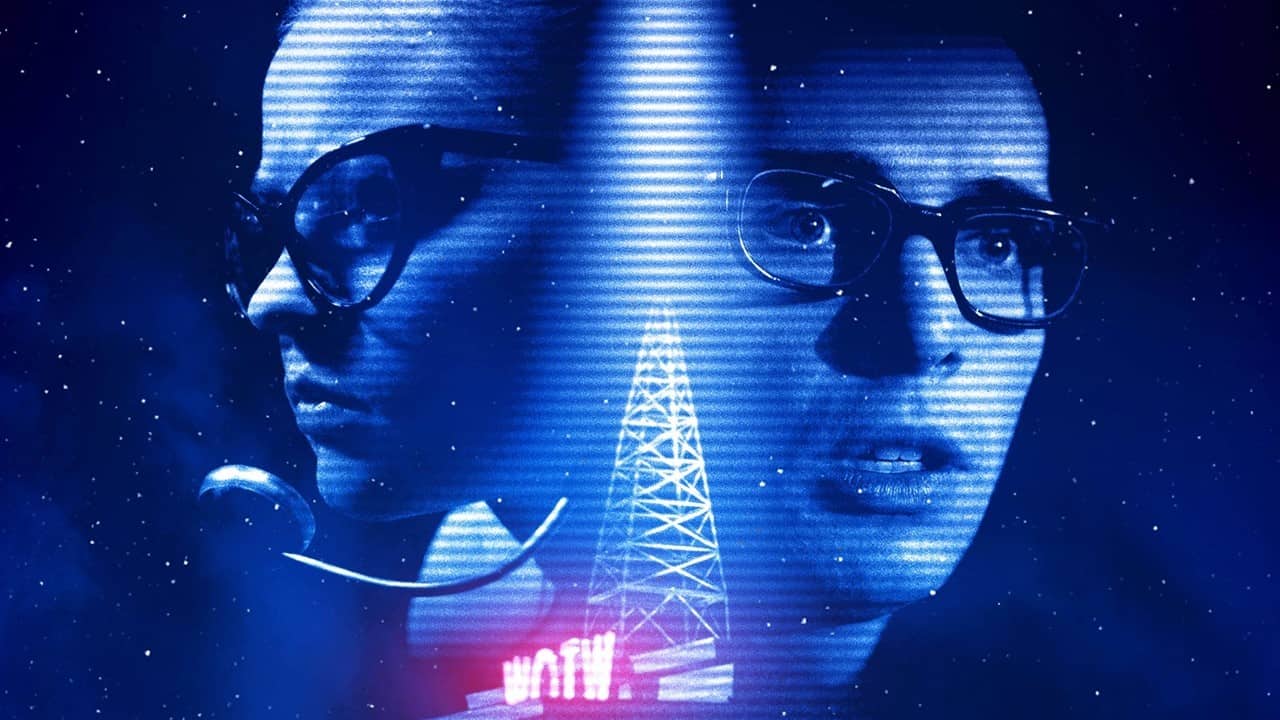 Knowing the little bit I do about the budget and constraints of The Vast of Night, and then seeing what appears on the screen, it’s a little difficult to properly assess the movie, because it does so very much with that apparently limited budget that it doesn’t feel like it warrants a pass for some of its missteps.

But let’s lead with the positive: this movie looks great to me. I’m not exactly a technical film genius; I know that in Chris Stuckmann’s review, he notes that the color-grading in some scenes isn’t what it could be. That sort of thing largely escapes me, so I’d have to take the word of people with a better eye for it. What doesn’t escape me is when a film looks amateurish to one degree or another. The Vast of Night doesn’t look like amateur-hour at all. I wish I could’ve seen it in a theater. I plan to rewatch with my VR headset in the near future, in Amazon’s theater-replicating environment. READ MORE 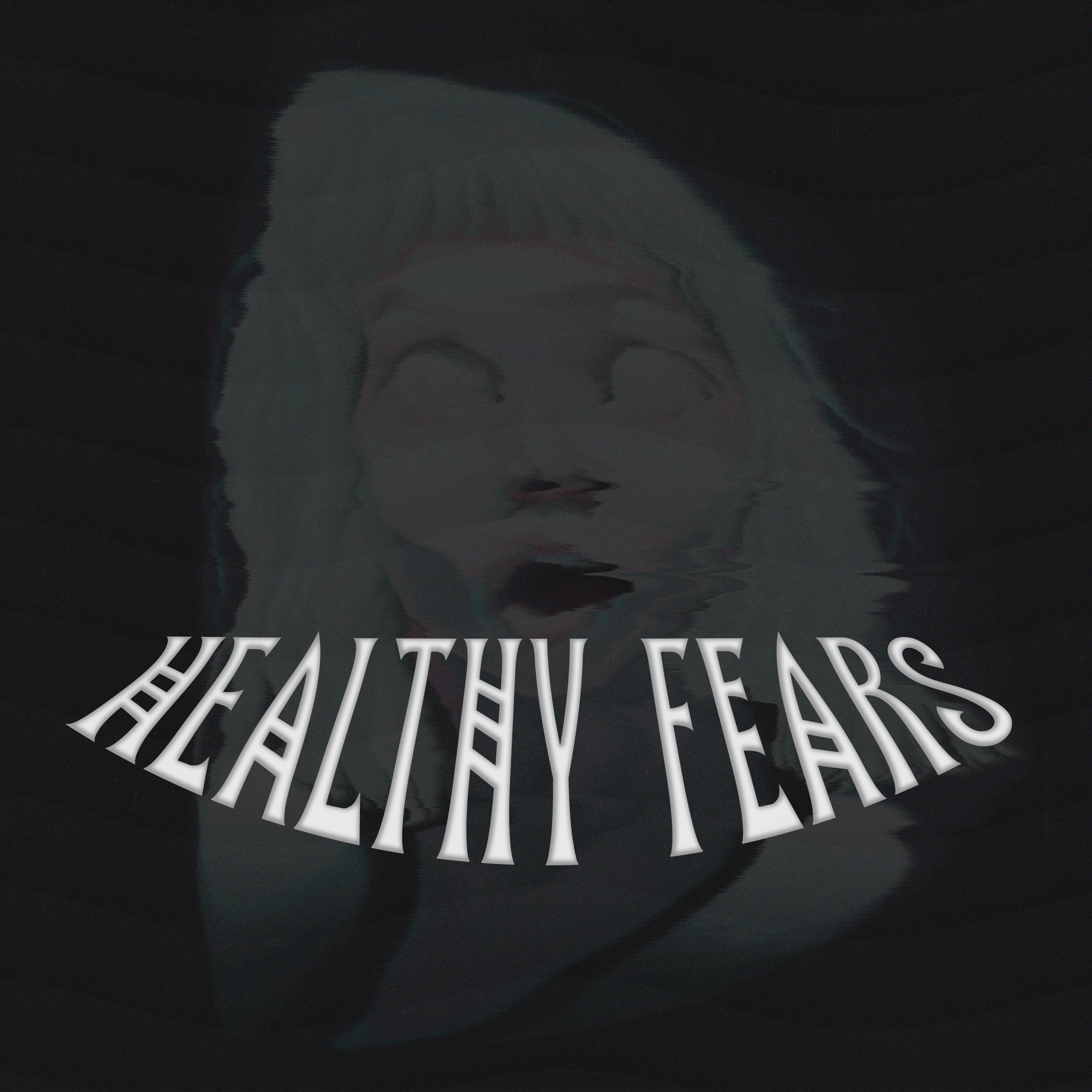 Episodes 1 and 2 can be found below, and are also available on your preferred podcasting app. 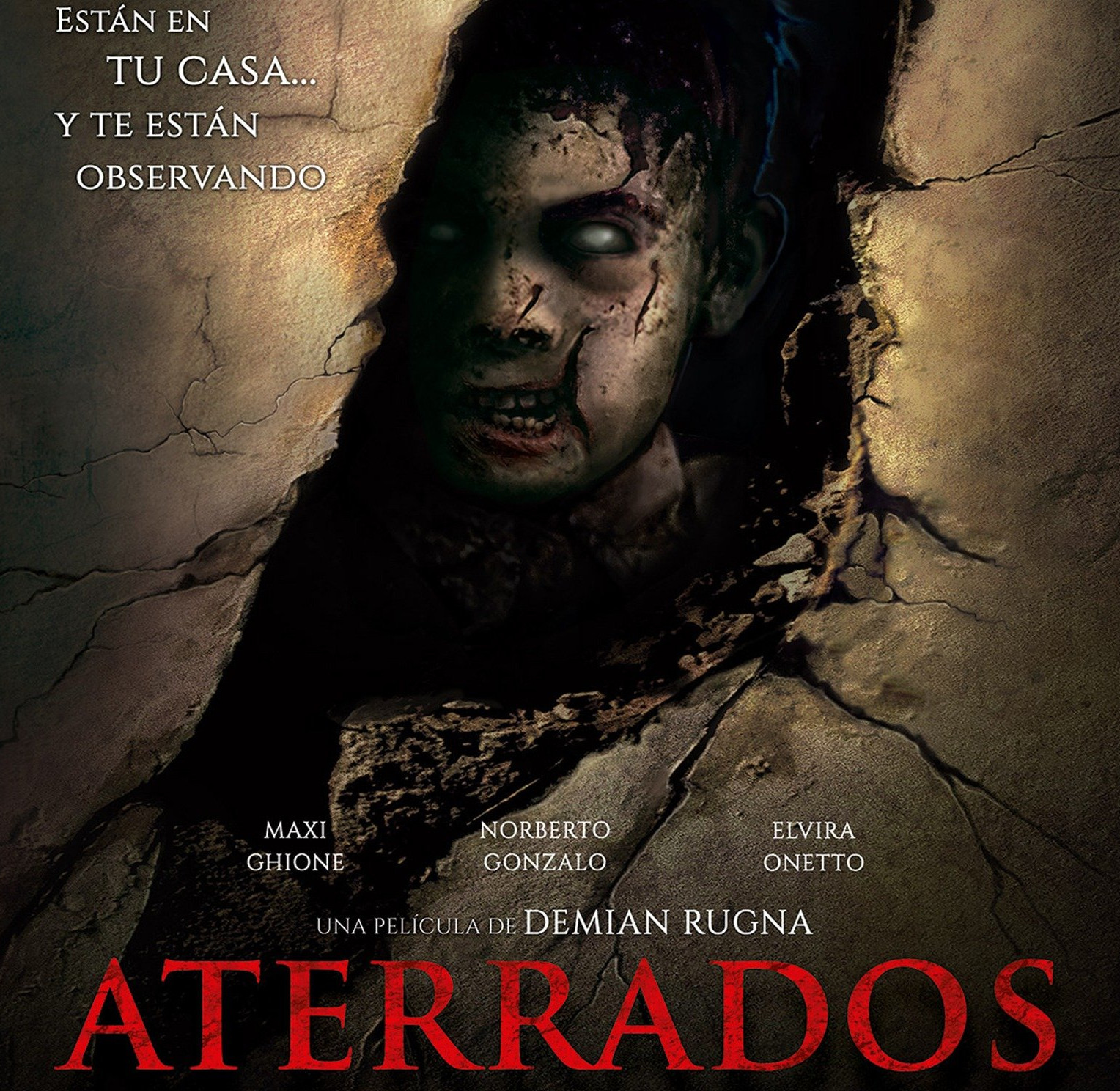 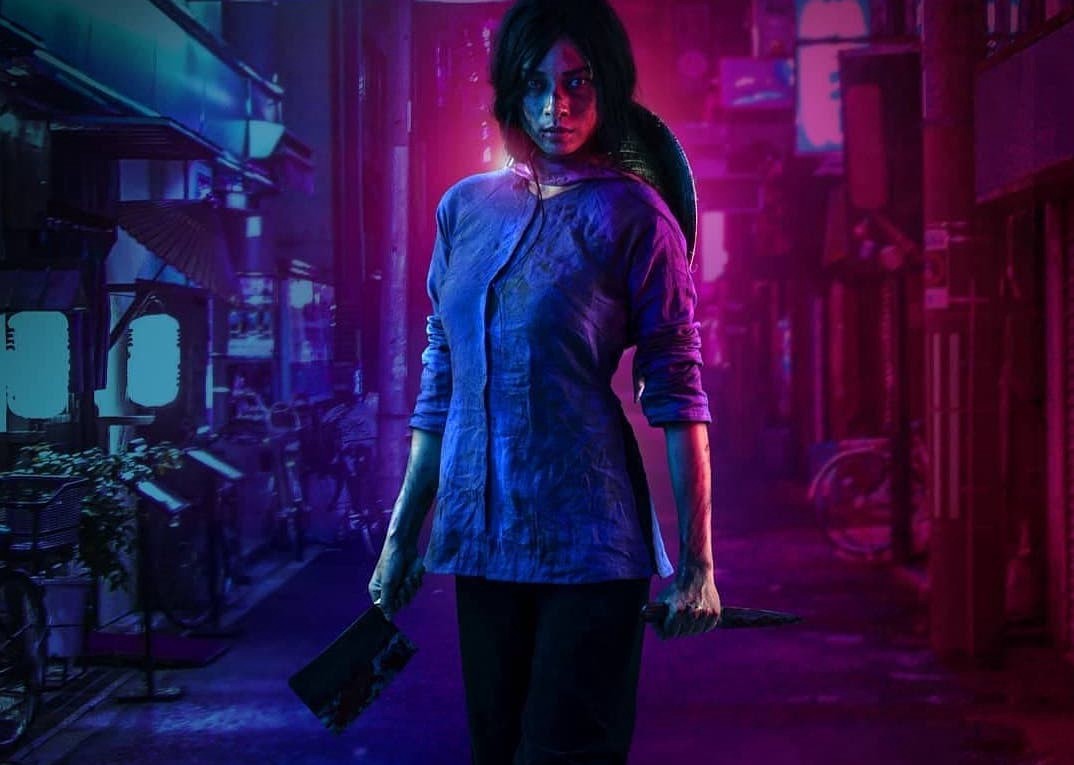 Published by Johnny Compton on April 5, 2020

At a certain, critical point in the film, Furie made me say of its heroine, “She stabbed the shit out of ol’ girl.” A positive review was then all but cemented.

To be clear, Furie is merely a “good” action movie, not a superior one, but that is partly due to its recent competitors. In a world where exists the likes of The Raid, John Wick, the last few Mission Impossible flicks, The Night Comes for Us and The Man From Nowhere, you might be more apt to nitpick a few things about Furie, such as how its lead actress, Ngô Thanh Vân, doesn’t have a great action movie run. The scooters often used in the chase scenes are also clearly moving at a very safe speed in some shots, and that lack of urgency stands out all the more when the people on these scooter are all wearing helmets. Maybe Vietnam is just so big on bike safety that even in the midst of attempting or averting a kidnapping, all parties involved make sure to first secure some headgear. READ MORE

Published by Johnny Compton on April 2, 2020

I love movies. Convenient though it may be to have movies come to me, I still and forever will love going to the movies. When we finally, finally climb out of this mire I might go to the movies everyday for a month, provided they (and I) still exist.

In the meantime, I’ve donated to Art House America to try to help keep smaller cinemas alive. I generally don’t share anything about my donation proclivities because everybody has their own thing(s) that they support, if they can, and I hate to intrude on theirs with mine. But on my site where I write about the forms of entertainment I love, I figured it would fit here. If you can, and are so inclined, consider a donation. READ MORE 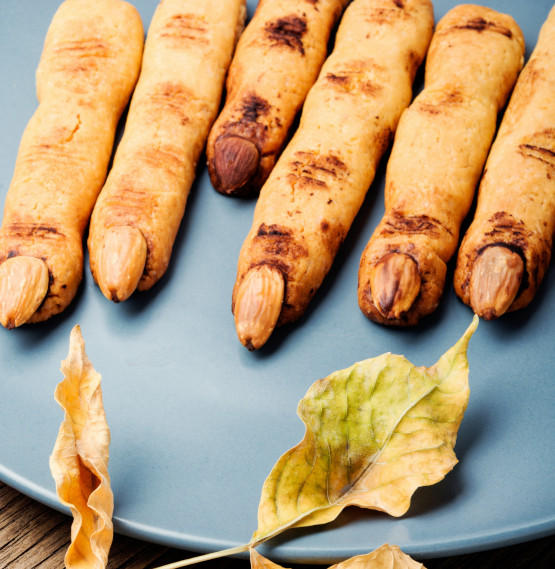 Pseudopod has been good to me over the years. But before I was ever one of their authors, I was one of their listeners, and one of their earlier stories is still one of my favorites. Michael Montoure’s “Counting From Ten” is a pretty direct tale centered around a gruesomely, cruelly injurious series of “accidents” that are, of course, not actually accidents at all.

To an extent, it has a bit of the old EC horror or Golden Age of Radio “supernatural poetic vengeance” vibe going for it, except it has a lot more heart–and therefore heartbreak–than the similarly styled Vault of Horror or The Witch’s Tale stories had. Its secondary protagonist and primary victim, Tommy, isn’t the total bastard that so many Tales From the Crypt villainous agonists were. Yes, he’s brought the misfortune that maims him onto himself, but he’s more of a hapless shlub, albeit a criminal. READ MORE 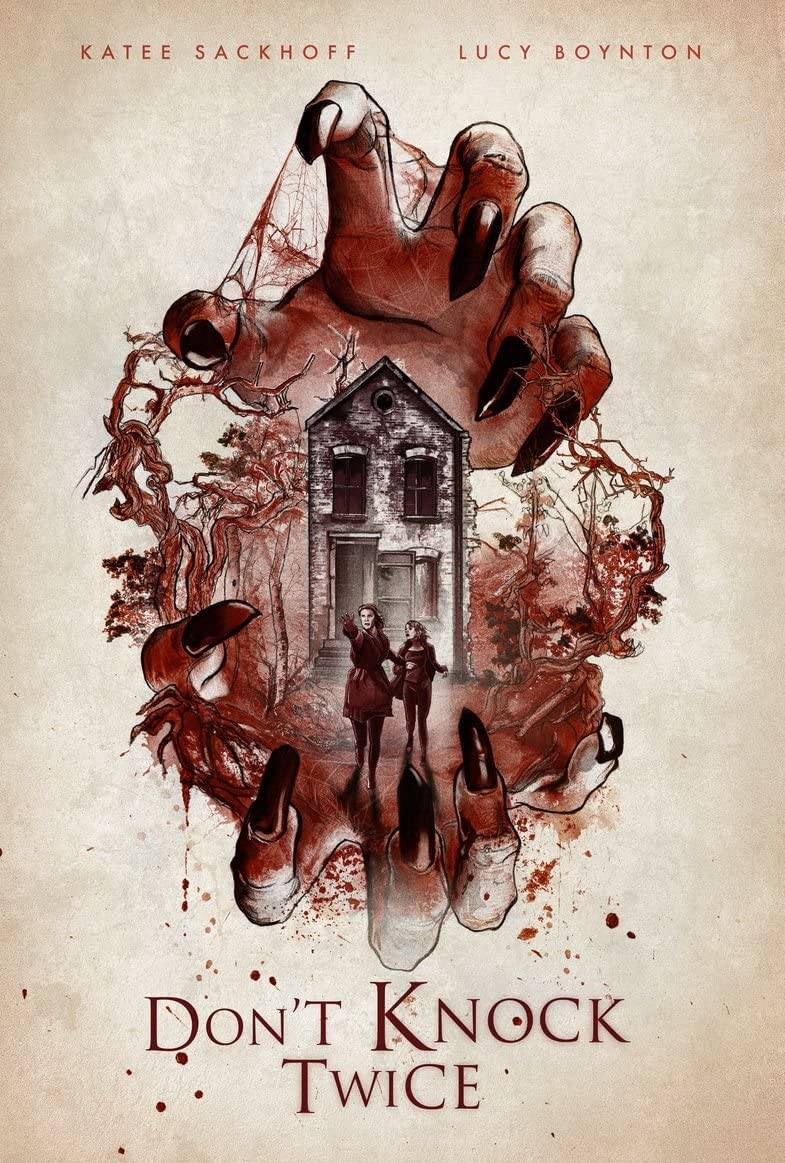 Why does the girl jump to the conclusion that she’s being pursued specifically by the Baba Yaga (complete with bastardized mythology), of all the many malevolent entities that could be coming after her? Well, because stuff just happens. READ MORE 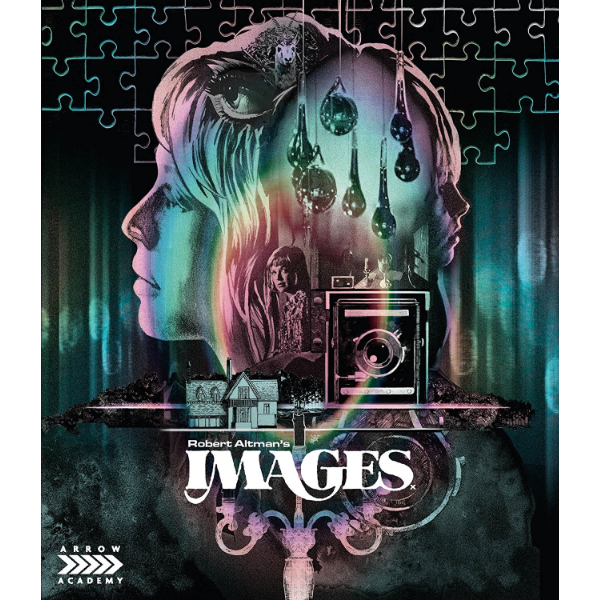 Published by Johnny Compton on March 6, 2020

Published by Johnny Compton on January 29, 2020

There’s a brand of horror I’ve grown fond of lately; a throwback, smoldering gothic type of tale that feels like it’s about 90% build and 10% payoff. Sometimes that payoff makes a pretty big swing for the fences (The Blackcoat’s Daughter), but more often it just reveals some simple, fundamental horror (The Innkeepers, I Am the Pretty Thing That Lives in the House). If reading any one of those titles made you roll your eyes it might be likely that reading all three made you groan. If you found any or all of them boring, I can’t blame you, though I don’t share that opinion of those movies. Still, I get it. These movies might not be your speed; paced as they are to (deliberately?) test one’s patience. If they manage to draw you in, however, they can reward your patience pretty well. READ MORE