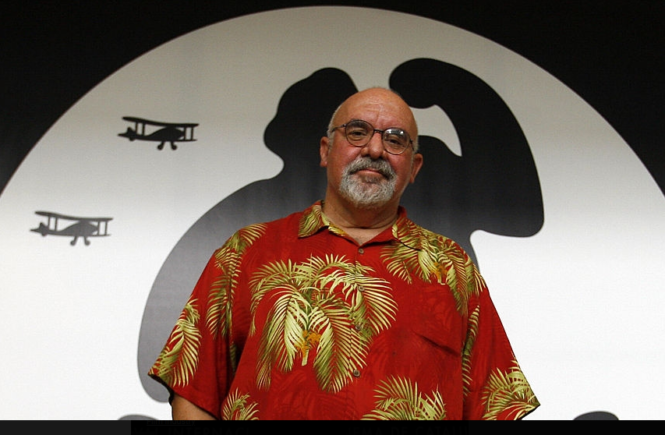 August 11th is a particularly loaded date in the history of horror fiction. FIrst, we have the birthday of the director of Re-Animator, From Beyond, Dolls and several other horror features, Stuart Gordon. Re-Animator and its spiritual successor From Beyond would alone qualify Gordon as a master of grotesquery that which is difficult to look at impossible to turn away from. But Gordon’s also proven he can scale things back from the Lovecraftian horrors, exploring a much more grounded and human horror in the excellent Struck. While he’s never had a breakout horror “hit” (which, had it the promotional and release backing, really could and should have been Stuck), Gordon’s had a career that stacks up favorably against many if not most other “masters” of the genre. READ MORE

44-minutes of Horror Stories From the Freddy Krueger Hotline

For a relatively brief period in the 80’s and early 90’s, back before every entertainment enterprise had a dedicated website, 1-900 numbers were ubiquitous. While some people might remember the 1-900 numbers being associated with phone sex operations, R&B singers, pop stars, teen idols and cartoon characters had their own hotlines as well. This latter group of hotlines blatantly targeted children, with their commercials often closing with, “Kids, get your parents’ permission before you dial.” One of the other hotlines for fictional characters that targeted children, somewhat inexplicably, belonged to Freddy Krueger. READ MORE