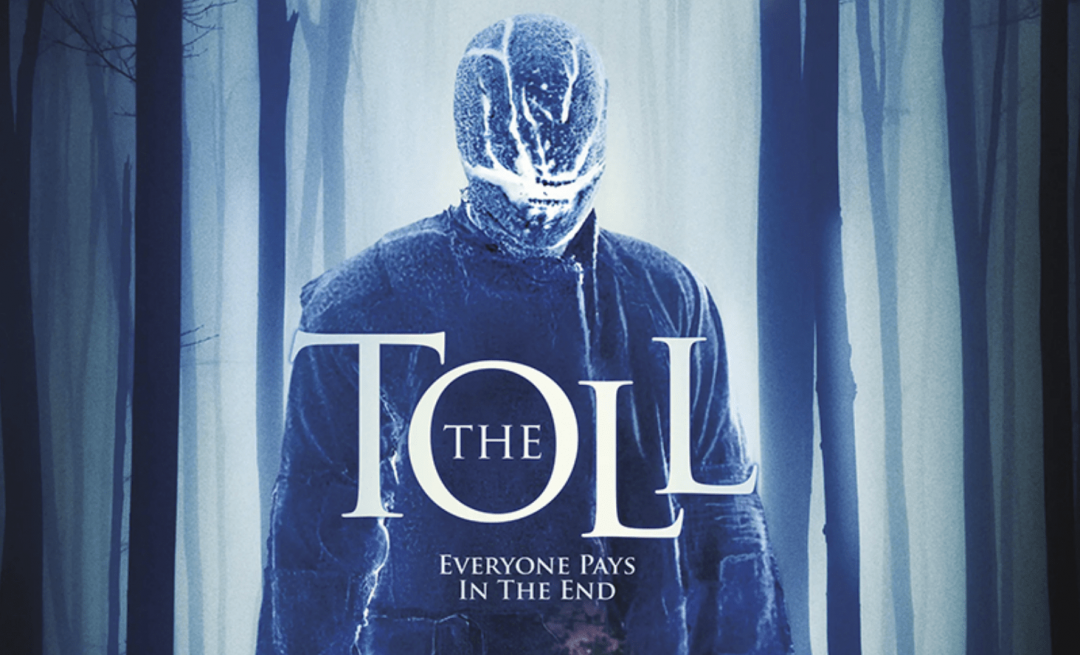 There is a book by John Hornor Jacobs called Southern Gods that doesn’t really have anything to do with the movie I’m reviewing here, but it’s a book I think of often, because I was drawn to it by a review that graded it a “B.” A decent grade. Solid. Right at the edge of good. The thing is, this “grade” wasn’t nearly as interesting as the review itself, which in turn made the book seem a lot more interesting, which is why I picked it up despite what some might consider a “lukewarm” score. It’s a book that I actually quite like, despite feeling a little bit let down in the later stages when it departed from a path I wanted to continue on. READ MORE

In the previous post on the subject of short horror films, I took some time out to gripe about short horror films that don’t even bother to tell a complete story, but instead start and end with (an often quite thin) premise. I wrapped that post up by sharing one of my favorite horror shorts, which actually features a full story, and as such has room enough to also give us at least one legitimate character, who undergoes about as much of an “arc” (something that, admittedly, I find a bit overrated these days in storytelling, but that’s something for another day) as one can in a 9-minute movie. READ MORE

Simple Mistakes Afflicting Too Many Short Horror Films: All Premise, No Story

I am always eager to enjoy every short horror film that catches my interest. Whether the title grabs me, or the short description of the story, or the endorsement of a website or reviewer or friend whose tastes I generally trust, or a recognizable name behind or in front of the camera, if a short film gets me to click the “play” button, it has me ready to meet it halfway toward thinking it was pretty good.

Despite this, too many short horror movies lose me by the ending. Sometimes well before, despite the abbreviated run time. READ MORE

About That Crimson Peak Trailer…

Over on the BNC, I wrote about the trailer for Guillermo del Toro’s Crimson Peak (if you haven’t seen it, you can watch it at the bottom of this post). Having rewatched it now, I feel like there a few more things I want to mention.

This cast is interesting. It occurs to me that I’ve only seen Hiddleston as Loki and in Midnight in Paris. So while my initial reaction is to say he’ll be great, I don’t have a very large body of work to personally base that opinion on. Jessica Chastain is a force. First thing I saw her in must have been Take Shelter, and she’s been good to excellent in everything since. Charlie Hunnam has a presence to him. I’m not going to hold the last few seasons of Sons of Anarchy against him, any more than I’m going to hold Tim Burton’s Alice in Wonderland against Mia Wasikowska. I don’t know how big of a role Jim Beaver will have in this–in a way he feels like the odd man out–but he might be my favorite actor in the cast. All in all, if the film doesn’t live up to its potential, it doesn’t appear that performances will be to blame. READ MORE