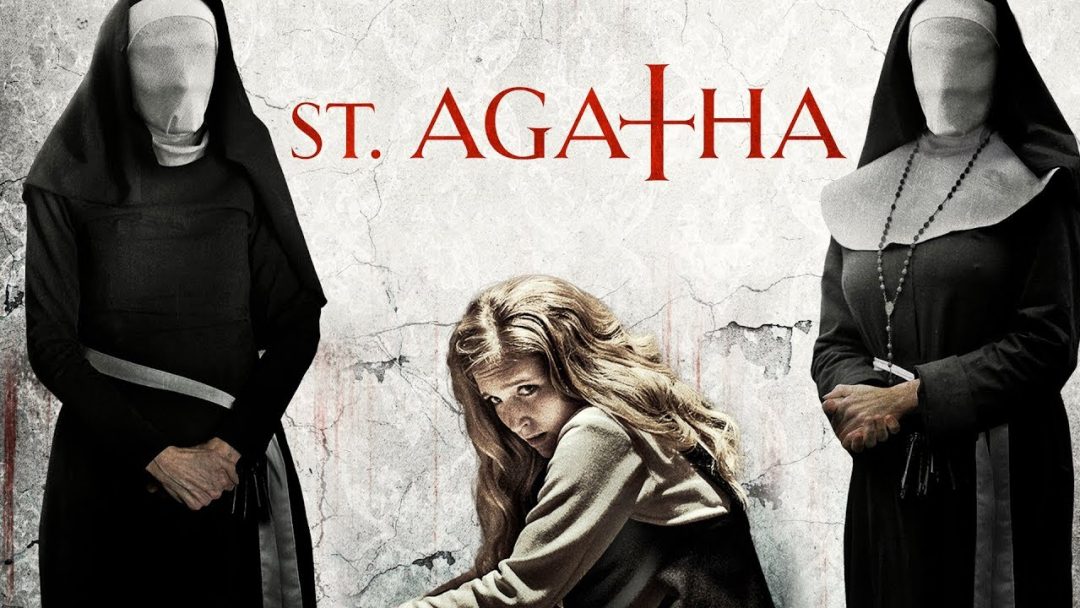 Darren Lynn Bousman directed the last of the even slightly defensible Saw films. He directed Repo! The Genetic Opera, among the last competently made, critically dismissed but sincerely defended cult films to be released. 1. He directed Abbatoir, a film that is almost impossibly disappointing considering its premise.2 He is the director of the eventually forthcoming Spiral, the Saw revival that unexpectedly stars and is spearheaded by Chris Rock. He’s worked steadily for fifteen years, and depending on how you feel about Repo!, has made at most one really good film in that time3. READ MORE