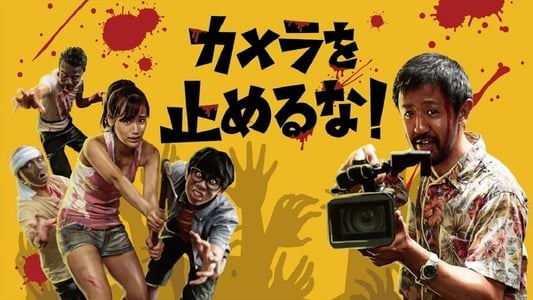 I know I’m pretty late to the party on this, but allow me to be the latest person to confirm all the praise that has been heaped upon One Cut of the Dead. No, it’s not even a little bit scary, but yes, it’s incredibly entertaining. It’s the good-time bloody zombie movie of the decade; rivaled only by Zombieland, even though the movies end up being quite different. It’s a movie that even people like me, who are largely exhausted by even the thought of enduring yet another zombie story, can enjoy. READ MORE 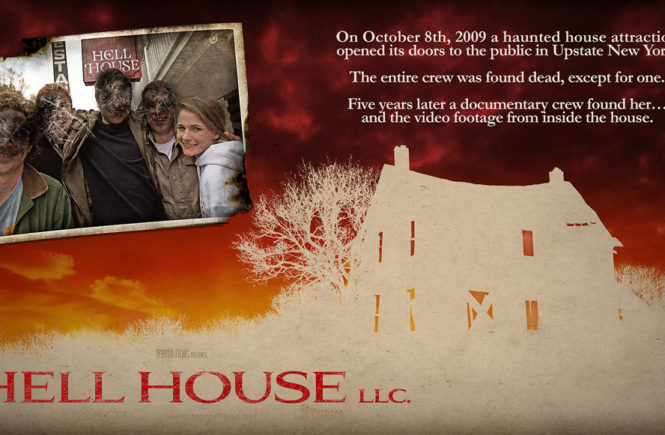 The first film in the Hell House, LLC trilogy is a fairly remarkable achievement to my eyes. It has a lot going against it as far as my personal peeves go. It features an overly obvious name (the town and haunted hotel are called “The Abaddon”), something I’ve railed against fairly recently here. The reasoning for its characters staying in the haunted hotel (and even continuing with the original plan to use it as a haunted house attraction) long after they’ve caught supernatural activity on film, or directly experienced it themselves, or have been confounded by the mysterious disappearance of someone they work with, is flat out foolish. It’s only implied in the first movie, but confirmed in the second; the characters stay behind strictly for financial reasons. Their business would fail if they abandon the project. Listen, I get it, I’m an adult, and I get that financial burdens could indeed be scarier than an innocuous haunting, but at the first sign that the ghosts are deliberately screwing with you, or may be malevolent (and given the name of the place, much less its history, it’s easy to assume the worst about the ghosts’ intentions pretty early on) and one of your colleagues vanishes, I think the fear of staying in the “Named-After-the-Cousin-of-Hell-Itself Hotel” outweighs the fear of falling behind on bills while you search for a new gig after your business failed. READ MORE